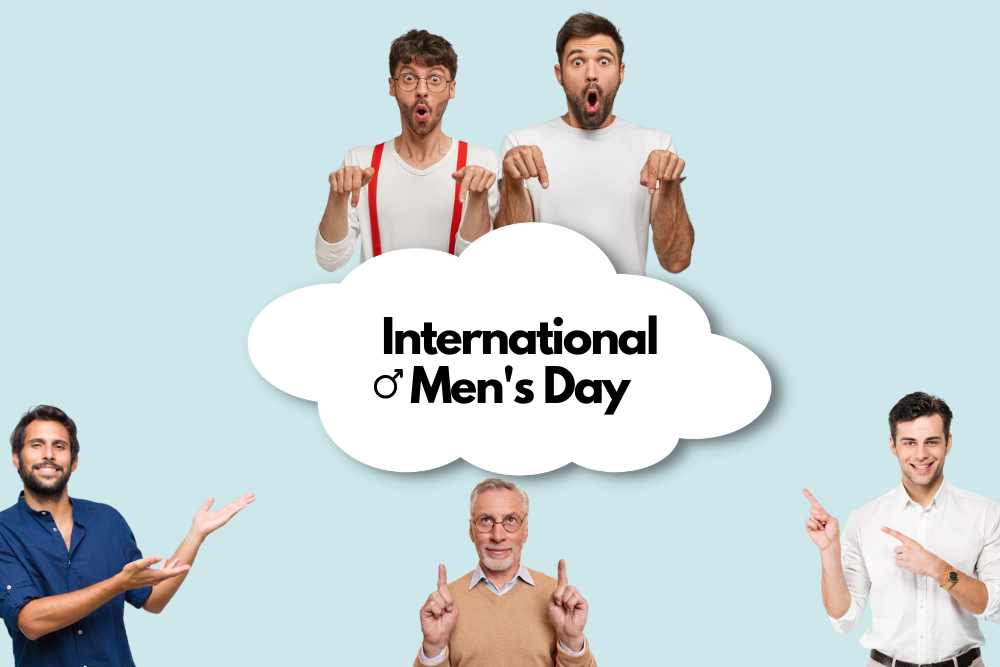 The day is an opportunity to reflect on the progress that has been made toward gender equality and to focus on the work that still needs to be done. International Men’s Day is also a time to celebrate men’s positive contributions to society and challenge the negative stereotypes of men that persist in many cultures. Ultimately, International Men’s Day is about celebrating the diversity of men and promoting a more inclusive world for everyone.

International Men’s Day is celebrated annually to promote positive male role models, raise awareness of men’s issues, and celebrate the achievements of men. The day has been observed since the early 1990s, and while it is not a public holiday in most countries, it is increasingly being celebrated by businesses, organizations, and individuals. 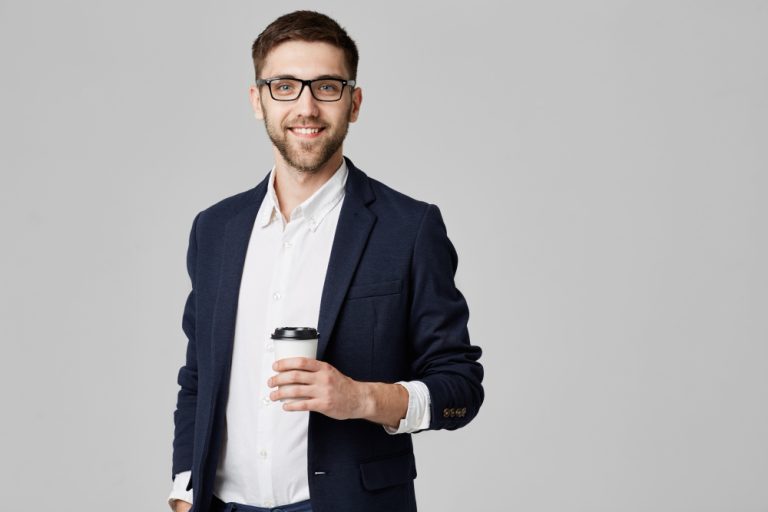 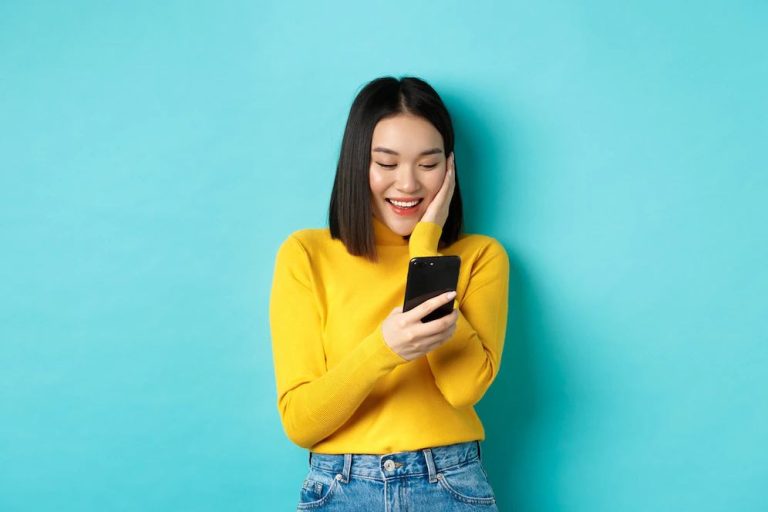 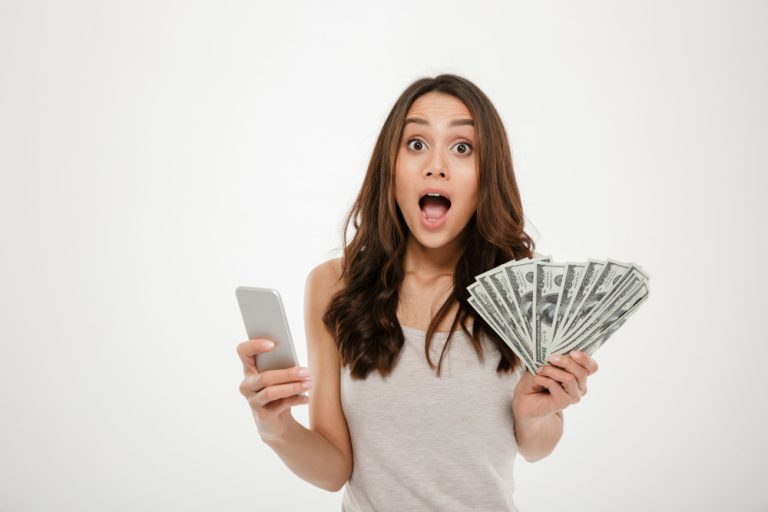