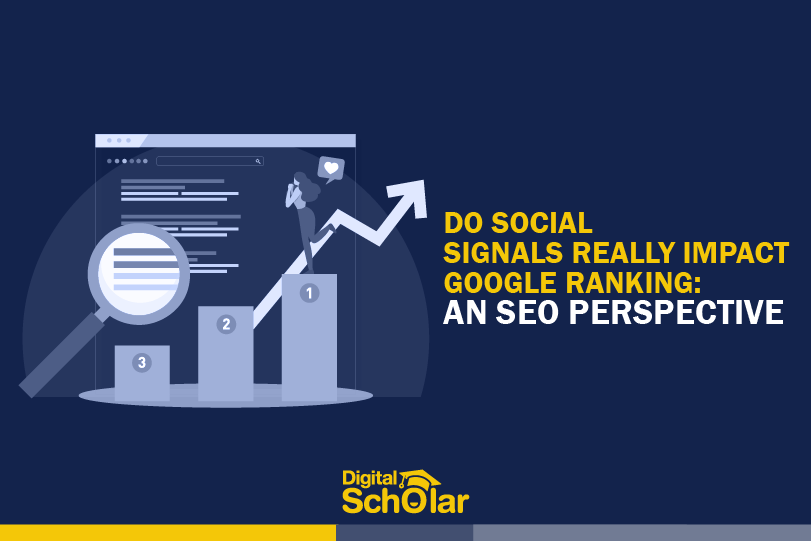 No website can stand without a strong backbone. And that backbone is technical SEO.

Google is where we turn to for anything that we want. Google has become that well-wisher we seek assistance from. Given that it is expected that businesses and entrepreneurs are willing to establish an online presence for themselves.

SEO has become the primary need for doing any business online or even giving the traditional business an online presence. With the availability of fast speed internet, there is no scarcity in the availability of content that different websites offer. Along with it is the search engine optimization that works it’s best to target the niche audience driving traffic to the website.

How does SEO work?

Let us put it forward as simple and straightforward as possible. SEO tries to understand the Google algorithm and search engine behaviour and drives traffic to websites.

During the 1990 and the early 2000s, submitting the address and URL of the website to webmasters was sufficient enough to make the website link crawl to the top.

Later in 1997, SEO was initially mentioned and was put into use. Search engine optimization more or less revolves around using the keywords in the content which would be the high-density keywords that the targeted audience would use to search for information on the content they want. They all work on image search, video search and generalized searches.

SEO helps a great deal in making many business websites rank at the top of a search.

But, Is using a google keyword ranking high is all that is necessary to make websites rank at the top?

Then, anyone could simply pitch in a few keywords to improve the visibility for their page.

Social signals are one of the most prominent and talked-about concepts with regard to google ranking in recent times.  Social signals merely boil out from social media.

And in that way, people are becoming more aware of brands and businesses. Social media has become an effectual space for businesses to reach a wider audience with a minimal amount of effort and energy compared to the other ways of digital marketing.

Not long before, social media alone can become the sole runner for doing a business. Already many small scale businesses are largely dependent on social media sites like Instagram and Facebook to carry out marketing and even pitching their products to their clients.

Many businesses are using social media effectively to build up and sustain their business.

Influencer marketing is one of the most known ways of marketing a business on social media sites.

But what if I told you that, businesses could simply make use of social media engagement to increase their visibility and drive more traffic.

Yes, that’s right. Social media engagement can have an impact on Google ranking, and social media impact on SEO exists.

So, to directly answer the question of Do social signals really impact google ranking?

Yes, social media impact on SEO and social signal’s impact on Google ranking does exist to a certain extent, and there are researches to prove it.

So what exactly are social signals?

Social signals are social engagement like the likes, shares, views, votes, saving the post and much more.

Search engine optimized content does increase the visibility and work on the google ranking.

But if that was the sole reason for businesses and influencers could simply optimize their website to increase page visibility.

And businesses are making a smart way out by increasing their concentration on their social media pages.

So how exactly do social signals impact google ranking?

1. Social signal and google ranking are positively correlated and are bidirectional

Social signals largely depend on the engagement of social media posts and profiles.

In research conducted by CogntiveSeo, It was found that there was a positive correlation between social media engagement and google ranking.

The cross-comparison was run between three thousand posts or content and thirty-four thousand keywords that have a good google ranking position between one to ten.

Let us look at a few notable findings derived out of the research.

The research also mentioned that the correlation between social signals and social engagement on google ranking was positively prevalent. But that couldn’t be stated as causation in itself.

The ranking of the search engine result pages (SERP) can go up and affect the Google ranking with the help of social signals, and how does that actually happen?

Social signals are basically a pretext and notification of the fact that people are noticing the brand and products and there’s a talk involved around it. The social signals are calculated as ranking signals by the search engines, which makes the SERP ranking go up.

3. Did you know that the traffic of the website also has a positive impact on google ranking?

The notable reason for the impact of social signals on Google ranking could be using social sharing plugins that are linked in websites and link-up of websites on social media sites.

Providing a link to social media accounts on websites and linking up blog posts through a swipe up option in stories is something we are quite familiar with Facebook and Instagram.

Clubbing up links in quora and Reddit posts are another way of increasing the visibility and driving traffic.

Website traffic is found to improve search engine optimization and plays a role in affecting the google ranking.

Thus, not directly but indirectly, social signals have an impact on google ranking.

Hyperlinks work wonders here. When someone links up content from your website to another site or shares it, inbound links are created.

Inbound links and backlinks are undeniably a good factor in improving SEO and google ranking.

To those of you who don’t know Bing, it is another platform like google in which almost 24% of the internet searches are carried out. Bing has openly accepted to have used social signals like shares and likes in determining the websites ranking to some extent.

Likewise, social signals are also shown to play a role in google ranking as well but in an indirect way. The more the content gets shared, the higher the ranking.

Placing click baits are undoubtedly the guilty pleasures of doing an online business. Using click bait with catchy titles on social media platforms can lead to visitor’s traffic, and from there, dwelling time on the content can be calculated.

Dwell times is nothing but the user’s average time spent on the website. Dwell times does have a significant impact on SEO and ranking of the page.

Dwell time is one of the most critical ranking factors that google ranking takes into account.

How can you increase the social signals to your business?

1.Build a strong follower base and work towards increasing the engagement in your profile.

3.Link up your social media and business website and make use of the social plugins.

Digital Scholar Review by a Student

How do I begin this Digital Scholar review? Well, you may not believe it if I call this a lifetime opportunity, but it is! Writing has always been...

END_OF_DOCUMENT_TOKEN_TO_BE_REPLACED

Digital Scholars celebrated Diwali with roof-shattering fun on 20th October. The theme of the day was ‘Sparkle & Dazzle’, and the agenda was-...

END_OF_DOCUMENT_TOKEN_TO_BE_REPLACED

Blogging competition When Digital Scholar opened its gates for the first time, the students walked in with grit and a will to make a mark in the...

END_OF_DOCUMENT_TOKEN_TO_BE_REPLACED

Digital Scholar’s Very First Guest Lecture by Abhishek D Shah- A high Dose of Positivity and a Mountain of Insights!

We are so excited to share about the first guest lecture of Digital Scholar by one of the most creative advertisers in the industry, Abhishek D...